1917 Kodak No. 1A Autographic Jr.
all photos copyright Joseph Greco 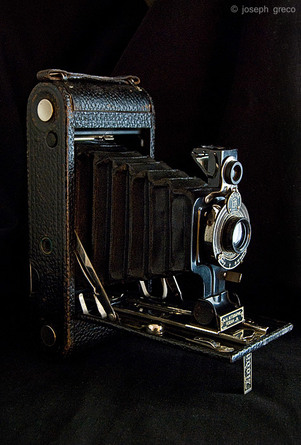 This camera had the first "data back" and allowed the photographer to add written information on the film at the time of exposure. It consisted of a tissue-like carbon paper sandwiched between the film and the paper backing. Text was entered through a hinged door on back using a metal stylus, and would appear in the margin of the processed print.
* Old American-made lenses are marked in the Uniform System (US) which was established by Britain’s Royal Photographic Society in 1881. US aperture range of 4-128 would be equivalent to the modern f/stop system of f/8-f/45. 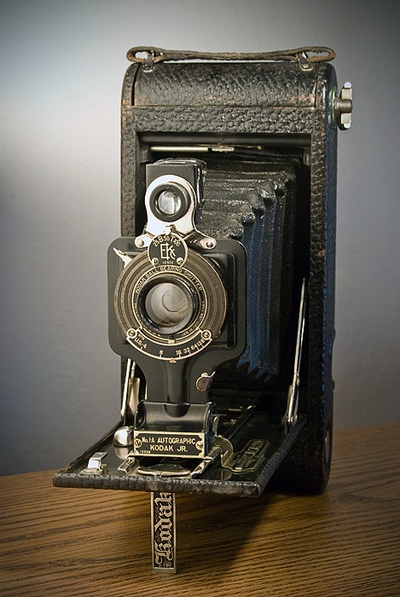 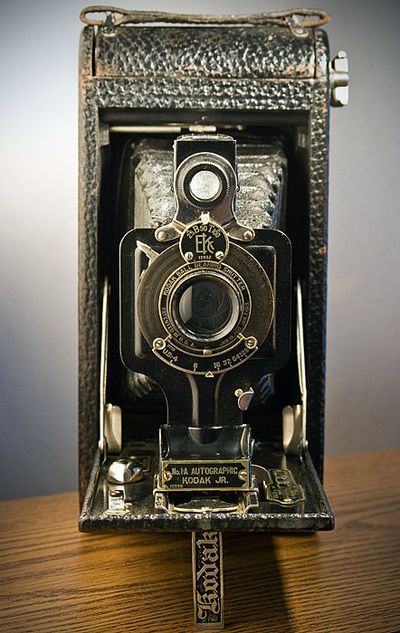 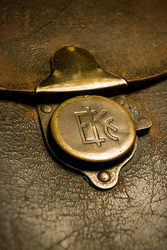 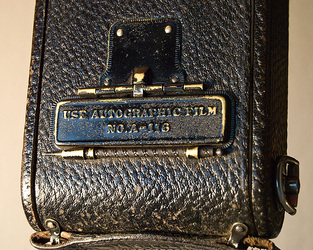 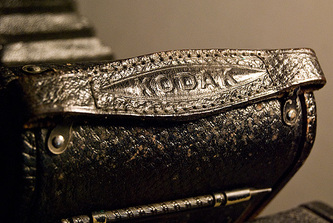 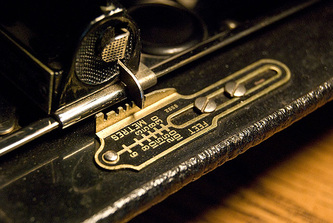 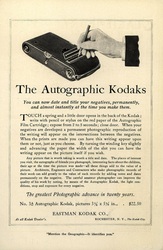 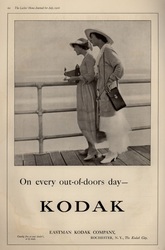 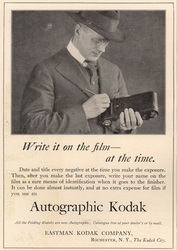